Washing my eyes out with a baby driver

After accepting the fact that I wasted 2 hours on a horrible movie, that was made to steer away even more people from Hollywood by the folks of Hollywood, that was more like a big budget bollywood production (a pretty face like Gal Gadot is NOT enough to make a movie work), we bathe and washed our eyes out with something called Baby Driver, that was surprisingly awesome. The rumors I’ve heard that it is better than the Fast and Squit-eyed, short legged, bald ganster wannabe walking clische franchise… was true! It is sort of a mix between Grease and Gone in 60 seconds. With nice touches like shootings synched to the music (mixed by Kid Koala), nice color grading, normal haircuts, not trendy brush heads with picked eyebrows and such. Refreshing! 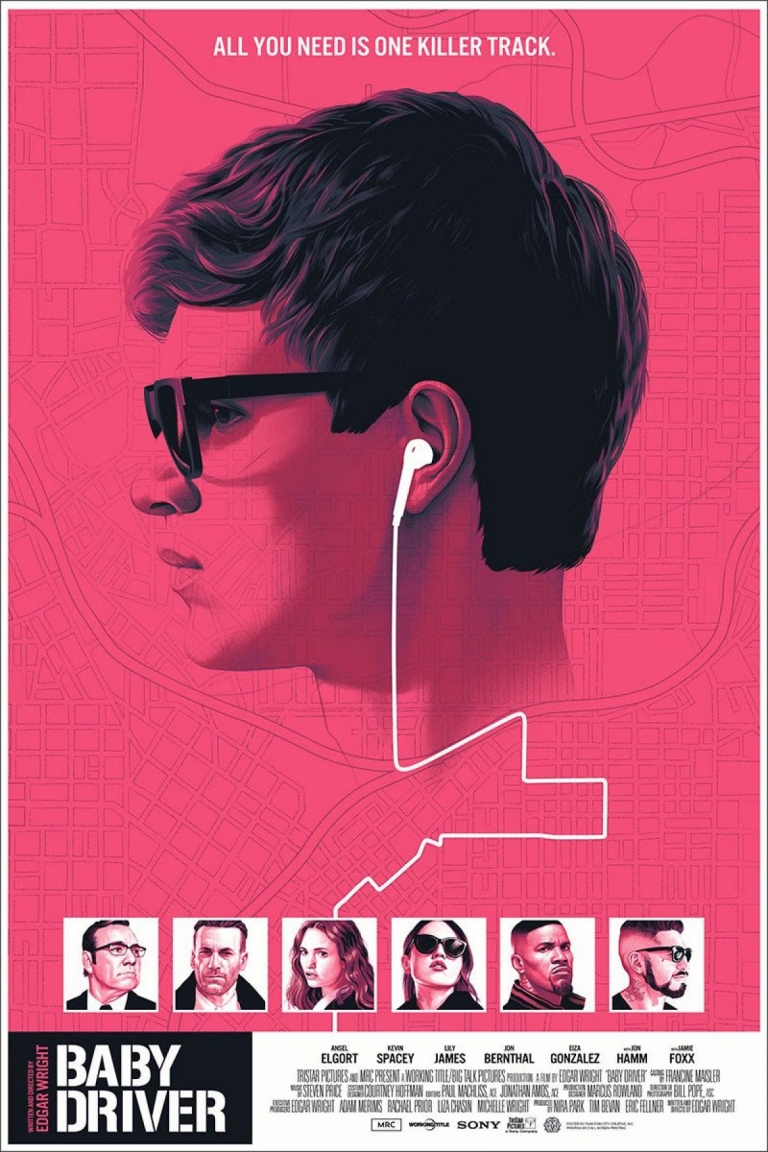 « In desperate need of the futureStaring contest »